Doug Dunlop
Leave a Comment
The Great Moon Hoax or Was It — The Joke’s on Who? 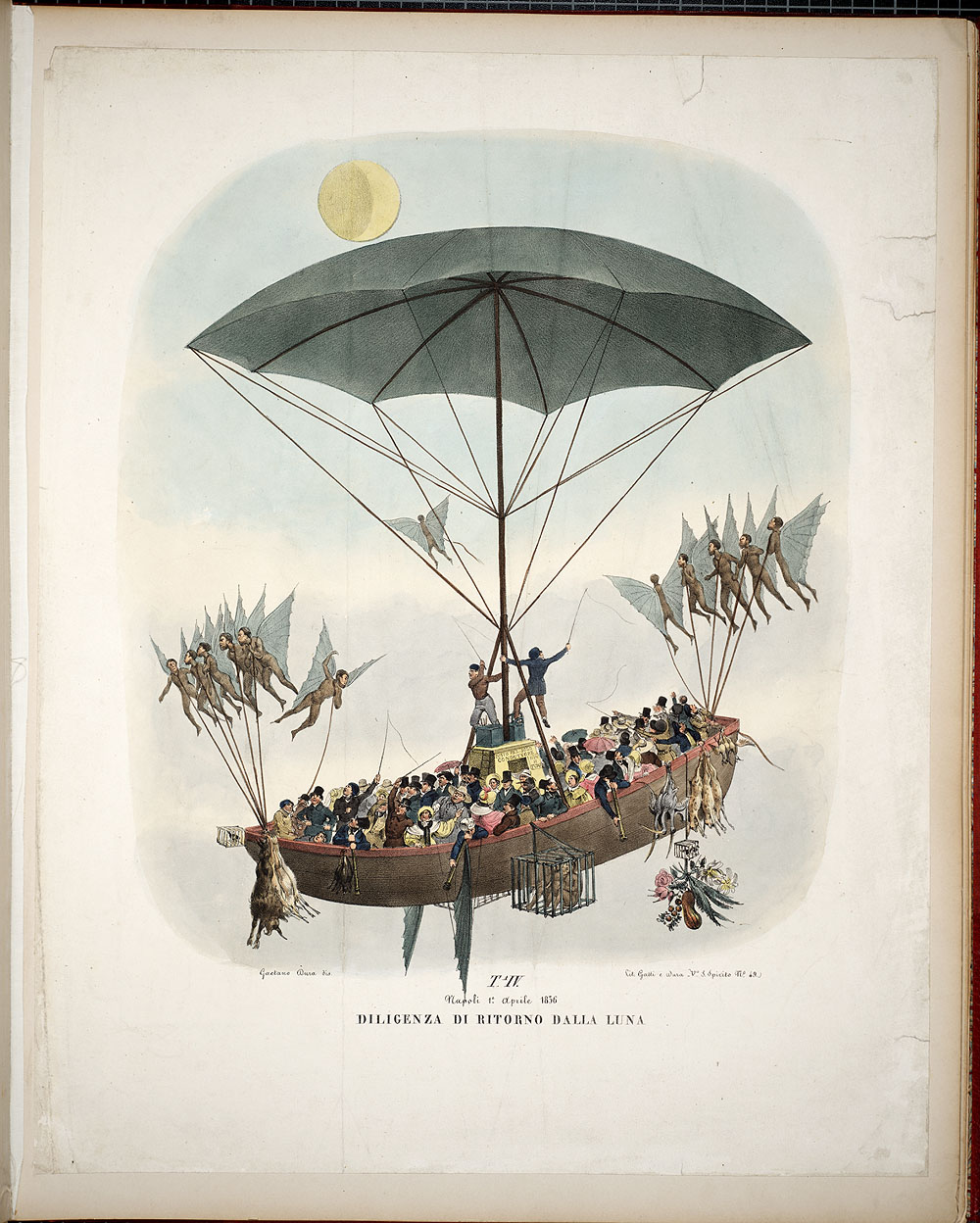 On August 31, 1835, what came to be known as The Great Moon Hoax took its final bow in the Sun newspaper. During the following weeks, the story would be largely revealed as a hoax, but was still running wild as a story just the same. Other than discovering animal life and man-bats on the Moon, the other truly odd part of the hoax was that it was no hoax at all, but rather a satire that very few figured out.