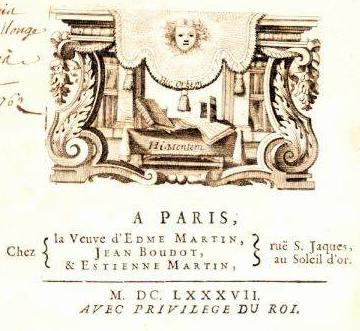 END_OF_DOCUMENT_TOKEN_TO_BE_REPLACED

Learn more about us and our collections.
END_OF_DOCUMENT_TOKEN_TO_BE_REPLACED