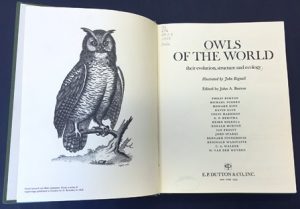 Older hardcover books within the Smithsonian Libraries’ circulating collections often contain unique information which serve staff and patrons over the course of many years.  With age and use, these items sometimes begin to break along the hinges. The book cloth becomes frayed, torn, or cracked and the spine piece may separate completely from the boards. This damage necessitates a repair which will conserve and recreate the original binding structure as much as possible.

Owls of the World, Edited by John A. Burton, published in 1973, and belonging to the Birds collection in the Smithsonian Libraries’ Natural History Branch, suffered the above described damage and was sent to the Libraries’ Preservation Department for treatment.

The entire spine piece had become separated from the boards and the backing materials adhered to the spine of the text block were starting to peel away. 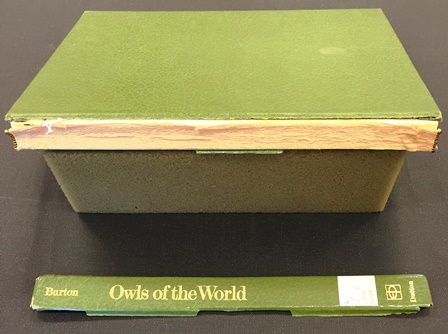 First, the ragged and failing materials covering the spine were carefully removed; the old paper and adhesive were discarded; and the false endbands were retained for reapplication. 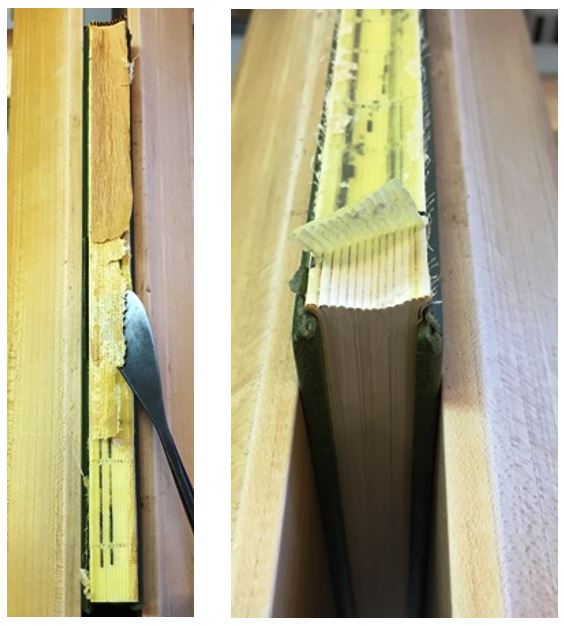 A clean edge was created and the original green cloth was partially lifted on the boards. 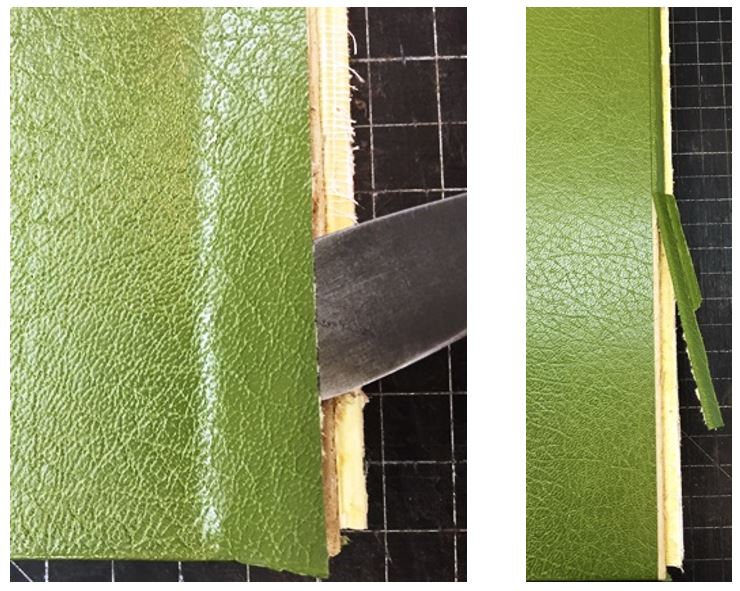 With the spine of the text block now cleaned, the false endbands, followed by an initial layer of Japanese paper, were adhered using wheat starch paste. 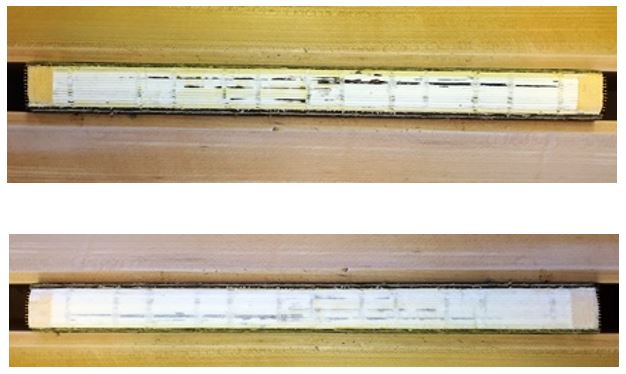 Once the initial layer was dry, a larger piece of starched linen was glued over it (using Polyvinyl Acetate (PVA) as an adhesive) and secured to the boards, followed by a third layer of plain acid free paper. 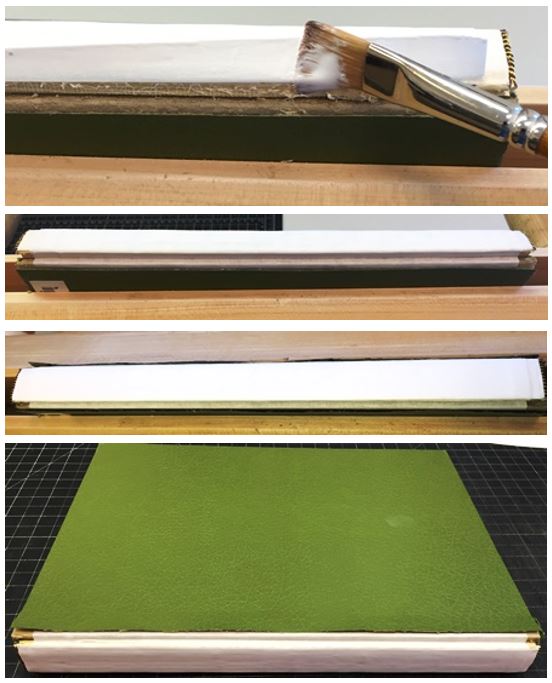 Next, the broken edges of the covering on the separated spine piece were trimmed away and the section with the title was removed from the old board beneath it; a new spine piece board was created; and the old piece discarded. 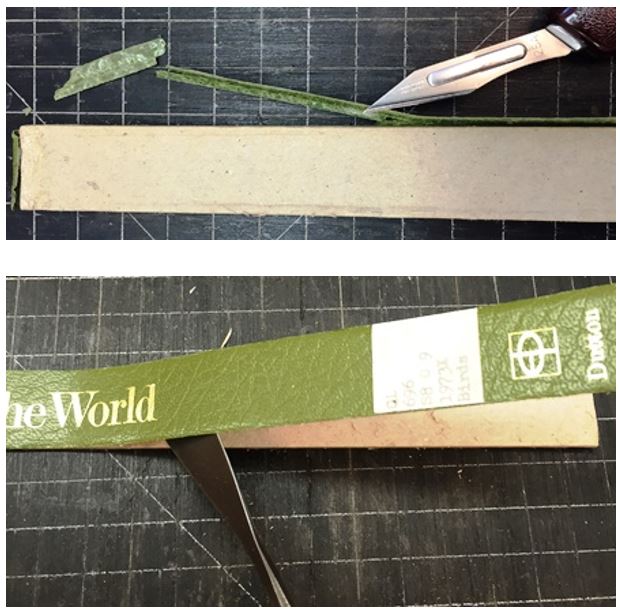 Materials were selected to build a new, durable, spine covering. Using PVA, Pre-toned Japanese paper that nearly matched the color of the original green cloth was adhered to a swatch of linen; followed by the new spine piece board. 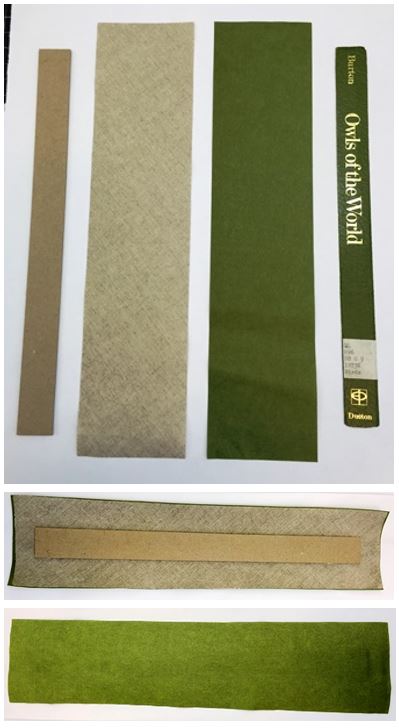 This new construction was then glued with PVA around the text block’s spine and beneath the partially lifted cloth on the boards. 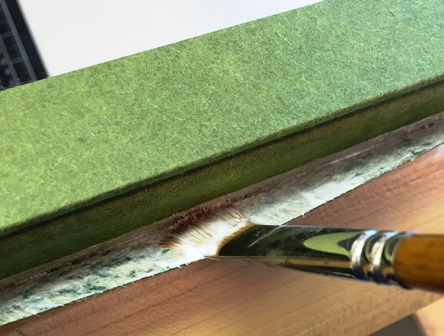 The head and tail ends of the new spine piece construction were wrapped and secured to the interior edges of the boards and the cloth near the spine was pressed and smoothed down. 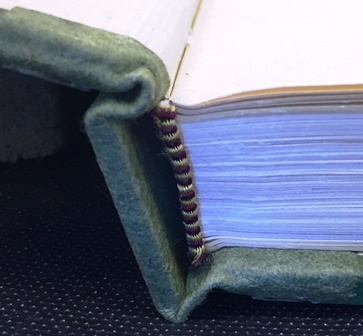 Finally, the original section with the spine title label was adhered with PVA to the new spine covering. 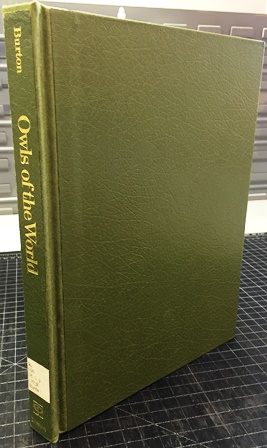 With its newly recovered and strengthened spine, the book is now ready to withstand years of future use.