Julia Blakely is a former Rare Book Catalog Librarian at Smithsonian Libraries and Archives. She has undergraduate and master's degrees in art history from the George Washington University and a M.S., with a specialization in rare books, from Columbia University. For many years she was a lab instructor at Rare Book School at the University of Virginia (formerly at Columbia). She served as the Libraries' representative for the Smithsonian's Material Culture Forum. Julia wrote the bibliographical descriptions for An Oak Spring Flora (1997) and has worked with several other private collections. 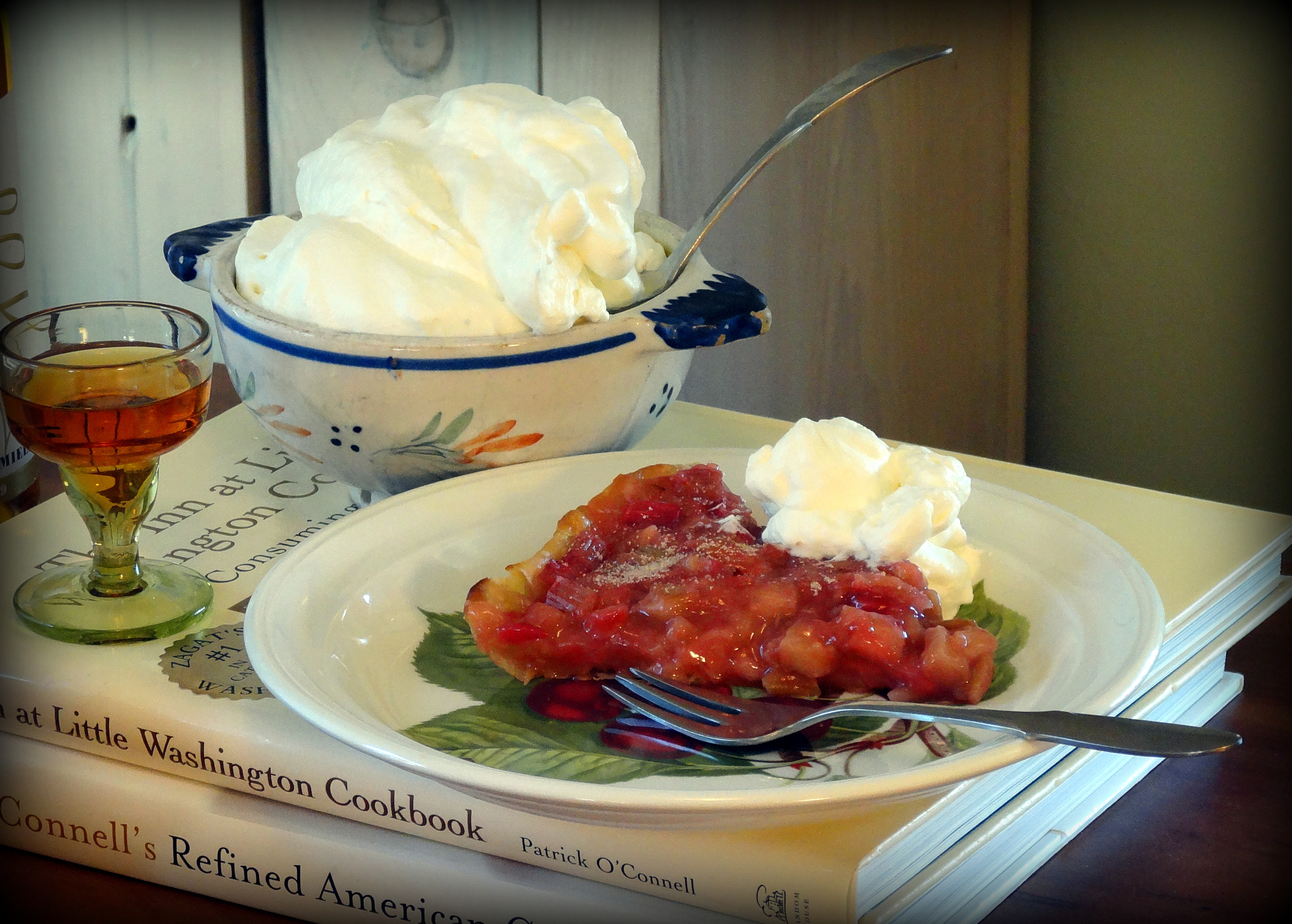 END_OF_DOCUMENT_TOKEN_TO_BE_REPLACED

All I want for Christmas (really) is an amaryllis in full bloom. It is lovely to see poinsettias, beautiful products of the Smithsonian Gardens Greenhouse in Suitland, Maryland, placed about the museums, but there is something special about the amaryllis as a seasonal plant. Poinsettias have become too traditional, too expected, too (well) durable.

END_OF_DOCUMENT_TOKEN_TO_BE_REPLACED

Now that the time of harvesting grapes for wine in the Northern Hemisphere is coming to a close, let’s raise an appreciative glass and toast John Adlum, known to a few as the “Father of American Viticulture.” The history of wine making in the United States is involved, to say the least (see Pinney’s magisterial work on the subject*) but it was Adlum who nurtured the first commercially viable vine in this country. And he did so, surprisingly but not incidentally, in the nation’s capital.

END_OF_DOCUMENT_TOKEN_TO_BE_REPLACED

Ephemeral Thoughts during the Waning Days of Summer

This post was written by rare books cataloger Julia Blakely. It originally appeared on the Smithsonian Collections Blog.

The spectacular display of the capital cherry trees of this year is but a happy, distant memory and the gardens of Washington have that hot, exhausted look of August, escaping into a rare gardening book is in order. The Cullman Library has a survivor of an ephemeral form of publication—nursery trade catalogs—that are valuable not only for their pictures (documenting different techniques of illustrating processes) but as research sources on introduction of plants into the trade as well as trends in horticultural fashion. L. Boehmer & Co. in Yokohama, Japan, produced for the 1899-1900 season the Catalogue of Japanese lilybulbs, iris and other flower roots, trees, shrubs, plants, seeds, etc.

END_OF_DOCUMENT_TOKEN_TO_BE_REPLACED

Surf’s Up in Rare Books 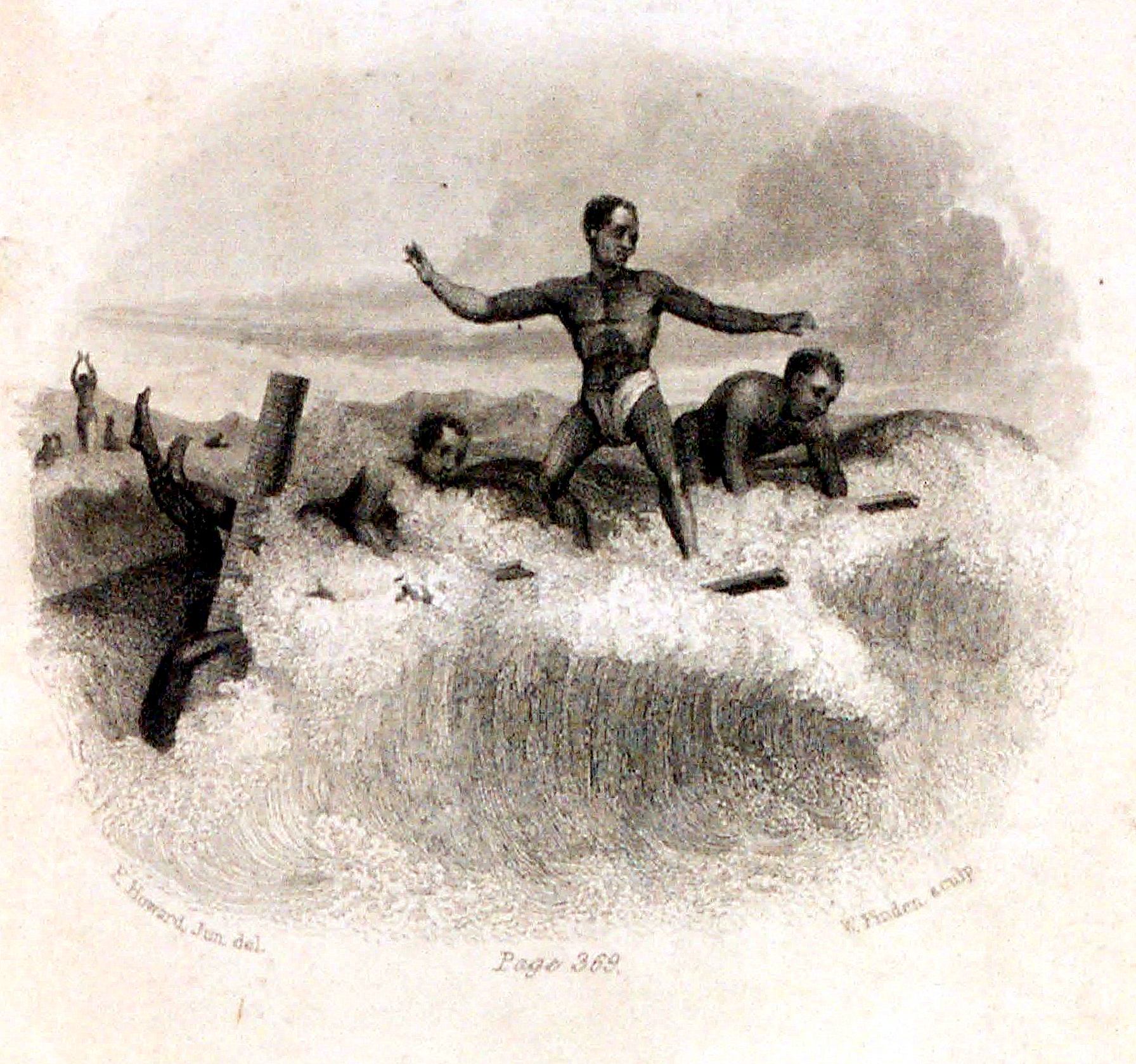 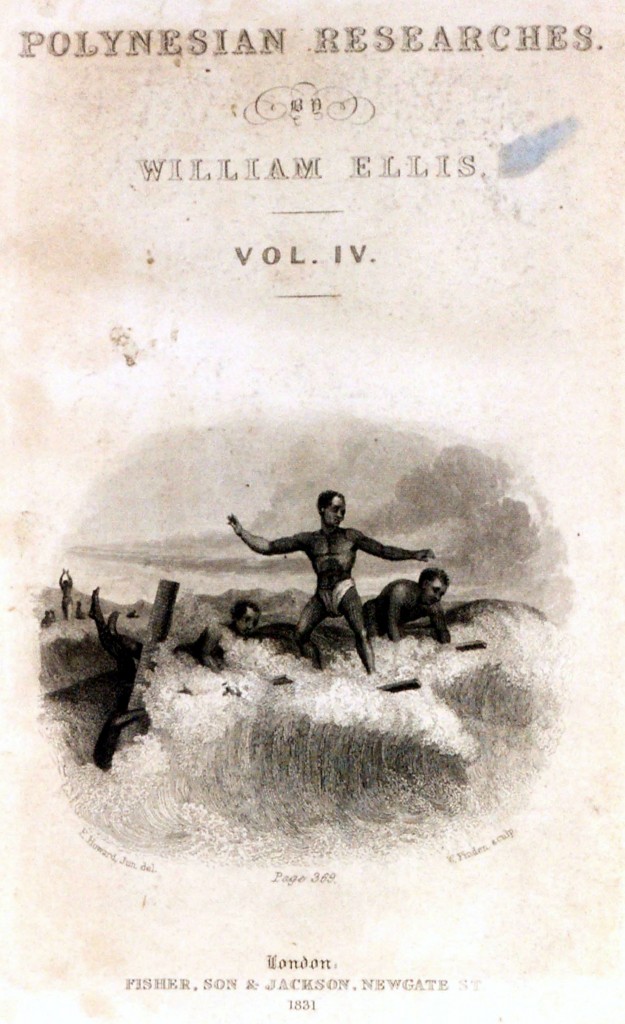 While cataloging Polynesian Researches during a Residence of Nearly Eight Years in the Society and Sandwich Islands (London: 1831-1833; DU510 .E47 1831 SCNHRB), a transfer from the Department of State’s library to the Joseph F. Cullman 3rd Library of Natural History, I was intrigued by the title page vignette in the fourth volume of the set. Depicted in this little engraved scene is a group of surfers riding a break on narrow planks. Wondering if it was an early representation of the sport, I naturally turned to Google, where a search turned up the information that it is often cited as the first illustration of surfing, at least in the Western Hemisphere.