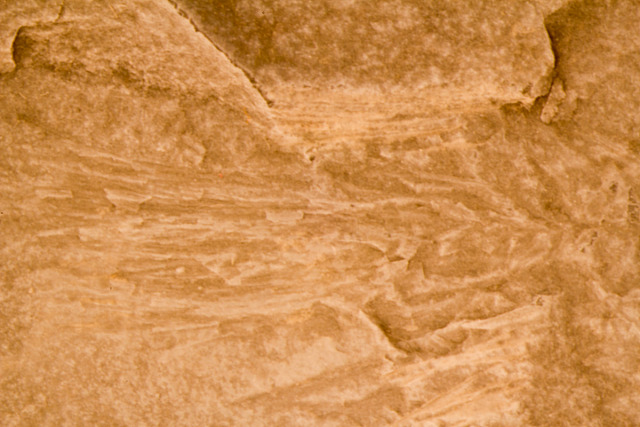 This post was written by Lezlie Hernandez, a Summer 2021 intern at the Smithsonian Institution Archives, sponsored by the American Women’s History Initiative. Her project focused on researching the history of Smithsonian women in science.

Jessie G. Beach (1887-1954) worked as a museum aid for the Smithsonian’s Department of Paleobiology at the United States National Museum (now called the National Museum of Natural History) for over 30 years. Beach attended Baylor University but earned both her BS and MA from George Washington University.  After graduating, Beach began working at the Smithsonian as a typist in 1918, and on October 16, 1920, she was promoted to a museum aid and stayed in that position until her death in 1954. In her work, she completed a wide range of tasks that included labeling specimens, caring for exhibits, and assisting researchers with their manuscripts.

Much of Beach’s involvement with the Smithsonian can be traced through the Annual reports of the Board of Regents of the Smithsonian Institution and the Report on the Progress and Condition of the U.S. National Museum. As Beach gained more experience, she took on more challenging duties.

Beach was well known across the Department of Paleobiology. She was an aid for various department heads, including Charles E. Reeser, Ray Smith Bassler, and William F. Foshag. Beach assisted many researchers with their personal manuscripts. This was the case with Ferdinand Canu and Ray Smith Bassler with their work, Bryozoa of the Philippine Region published in 1929. In the introduction, they wrote, “The authors are greatly indebted to Miss Jessie G. Beach of the division of paleontology…” With her 36 years of experience, I would agree with the authors.  We are greatly indebted to Jessie G. Beach for all her wonderful contributions to paleontology and the Smithsonian.