An Operation of Its Own: Brigitte Blachere and Programming within the Smithsonian Associates 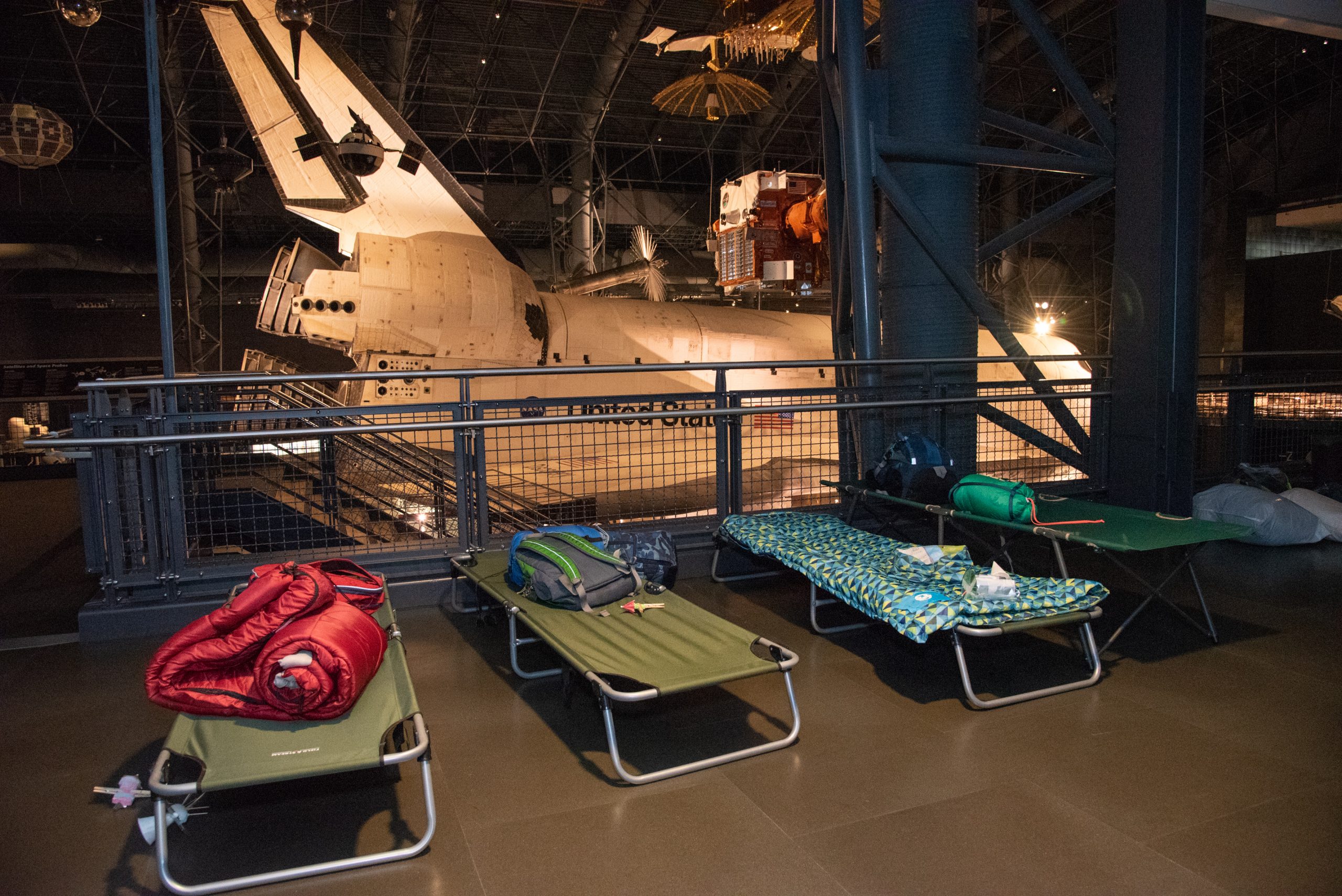 Nothing about the Smithsonian Institution can be described as small, especially the impact of its staff. As an intern with the Smithsonian Libraries and Archives Summer Scholars’ Program in the Institutional History Division, I had the opportunity to learn more about staff at the Smithsonian Associates. Over the course of two months, I explored the dedication and inspiration behind the programs produced by Associates through processing a series of oral history interviews.

In 2013, director Barbara S. Tuceling sat down with her staff to record and recognize the groundbreaking work of Smithsonian Associates’ employees. In an interview on September 5, Tuceling asked Brigitte  Blachere to discuss programming within the educational unit. Blachere revealed the enlightening and entertaining opportunities she had provided youth and families for 23 years.

Blachere implemented the treasured Smithsonian Sleepovers following the release of the film Night at the Museum: Battle of the Smithsonian (2009). This event was originally held in the National Museum of Natural History, where guests could camp in their sleeping bags and experience a behind-the-scenes look at the museum, crafts, and guest speakers. Blachere examined how the sleepovers “evolved over time” into an “exploration of extremes [with] a guided journey of the museums.” Once the sleepovers dazzled the public, there was an explosion of interest throughout the Smithsonian and all over the world. The programs have expanded their overnight explorations to include the National Museum of American History, the National Air and Space Museum, and the National Portrait Gallery.

Currently, Blachere manages the Smithsonian Summer Camp for children. Beginning in the late 1960s, the camp conjured connections to the vast grounds and museums on the National Mall. Blachere inherited the program in 1999 and considered it to be an “operation of its own” because of the mass public interest. Recognizing the need for before-and-after camp care for working families, she was determined to supply activities for every grade level. The Smithsonian Summer Camp continues to thrive under her leadership, operating in-person and virtually.

Throughout my investigation of Blachere’s work, I found myself drawn to the accessibility of the programs and the ways they have welcomed the public and complemented the Smithsonian Institution’s mission for the “increase and diffusion of knowledge.” It is this openness, this passion for the people, and this commitment to the craft that has inspired me in my own work. With ample experience working in a public library and hosting programs for the public, I am no stranger to the complexities of it all. Brigitte  Blachere’s achievements have not been lost on me, and their resolve is a reminder I will carry with me in my pursuit of a master’s degree in library science.