The Scariest Book in Our Collection?

From the outside “A Samoan Dictionary” looks fairly innocuous, but inside lies horror that would strike fear in the heart of any conservator (or book lover). The cover looks END_OF_DOCUMENT_TOKEN_TO_BE_REPLACED

A Snake in the Library, or, the Mysterious Whereabouts of the Villa Warden, a Former United States Consulate in the French Riviera

Imagine that you’re a newly-minted American diplomat in 1954, posted to the official U.S. consular residence in the coastal city of Nice, France, where you’ve been sent to brush up on END_OF_DOCUMENT_TOKEN_TO_BE_REPLACED 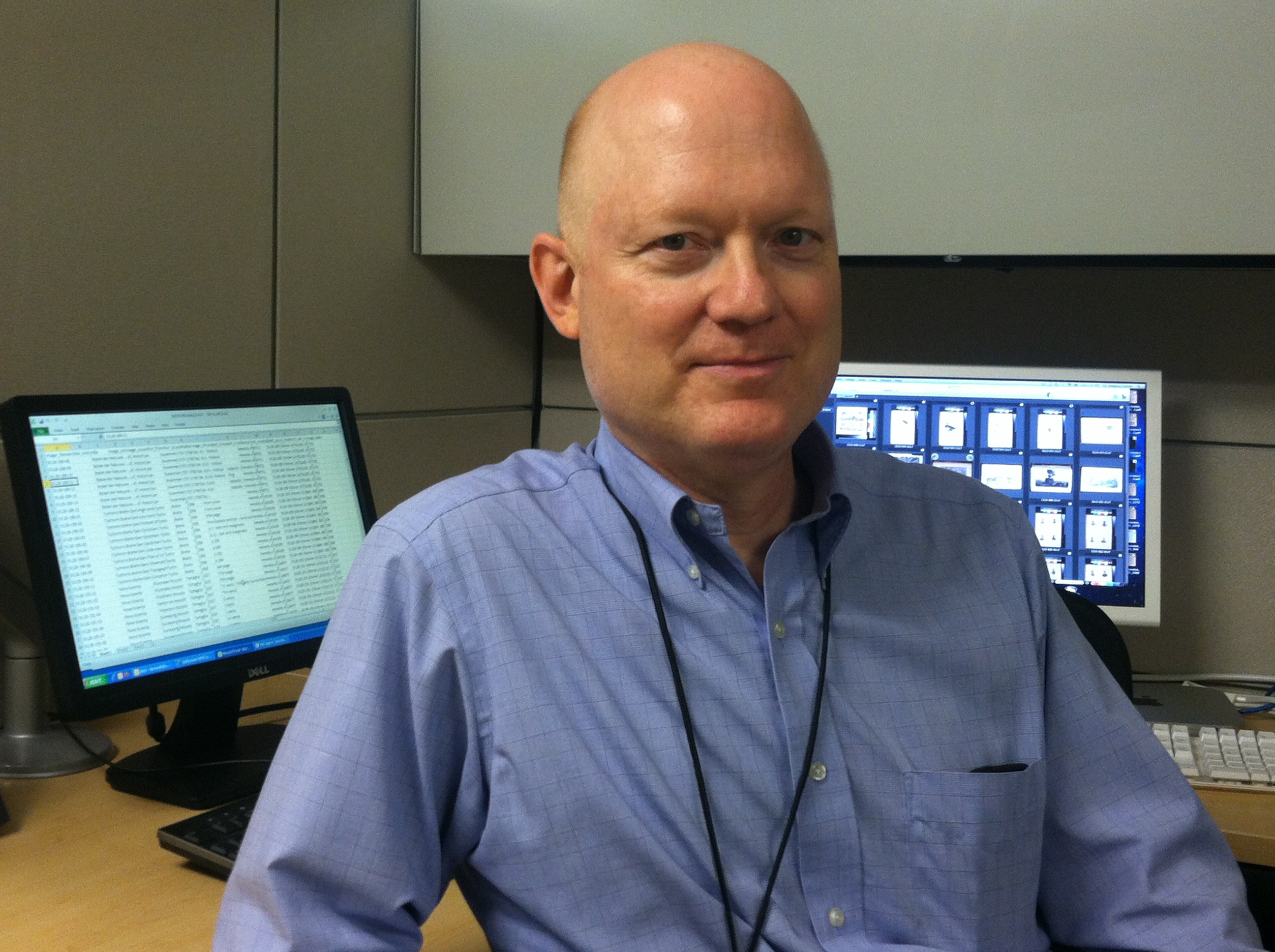 This post was written by Kevin Barnard, summer intern in Discovery Services.

Preserving the Libraries’ digital treasures is an ongoing challenge that sometimes needs an extra pair of hands to get things moving, especially when dealing with legacy digital assets.

END_OF_DOCUMENT_TOKEN_TO_BE_REPLACED

Most art history students have had to tackle an assignment that requires researching a contemporary artist. Quickly, it becomes clear that the research of contemporary artists involves a different research process than more seasoned artists. The resources that students would normally access first, such as catalogue raisonnés or retrospective exhibition catalogues, most likely do not exist yet. So, what sources are available to researchers of contemporary art and how does a contemporary art museum library cater to those needs? These are questions we ask ourselves when building and managing our collection.

END_OF_DOCUMENT_TOKEN_TO_BE_REPLACED

This Friday: Wikipedia Loves Libraries Editathon at the Smithsonian!

Join us for a Wikipedia Loves Libraries Editathon at the Smithsonian American Art and Portrait Gallery Library, focusing on American Artists at the World’s Columbian Exposition. This event will include new editor training, an afternoon Editathon, and an evening happy hour. No experience necessary–technical or subject!

END_OF_DOCUMENT_TOKEN_TO_BE_REPLACED

David Livingstone and the Other Slave Trade Part III. The Slaver and the Abolitionist

David Livingstone and the Other Slave Trade, Part II: The Arab Slave Trade

This post is the second in a three post series by National Museum of African Art Library volunteer Judy Schaffer. If you missed the first installment, posted right before our shutdown-induced hiatus, check it out here.

David Livingstone’s first book, Missionary travels and researches in South Africa, published in 1857, was a huge success, not only because of the harrowing adventures it related but because it alerted the British public to the existence of the Arab slave trade flourishing along Africa’s east coast.  The book, along with Livingstone’s many lectures and letters, provoked a call for action once again, and finally, in 1873, a few weeks after Livingstone’s death, Parliament outlawed this trade, too (the West Coast trade had been outlawed in 1834).  The Royal Navy sent ships to Africa to enforce the ban.