The proceedings of the symposium we held to celebrate the 25th Anniversary of the Dibner Library have now been published. Called The Era of Experiments and the Age of Wonder: Scientific Expansion from the Seventeenth to the Nineteenth Centuries, it features the keynote address of Richard Holmes, a well-known British biographer. 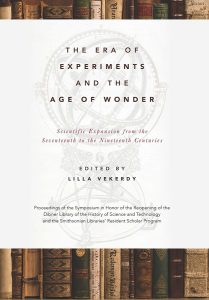 We have also published Engineering Romance in Late 19th Century Literature by Rosalind Williams, Bern Dibner Professor of the History of Science and Technology at the Massachusetts Institute of Technology. Jules Verne (1828-1905) and Robert Louis Stevenson (1850-1894) were well-known writers of romance in the late l9th century. They were also fascinated by engineering, both as well-informed observers and as lay engineers. This manuscript describes this convergence of engineering and romance in their lives and times and reflects upon its implications for our own lives and times. 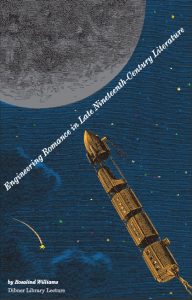