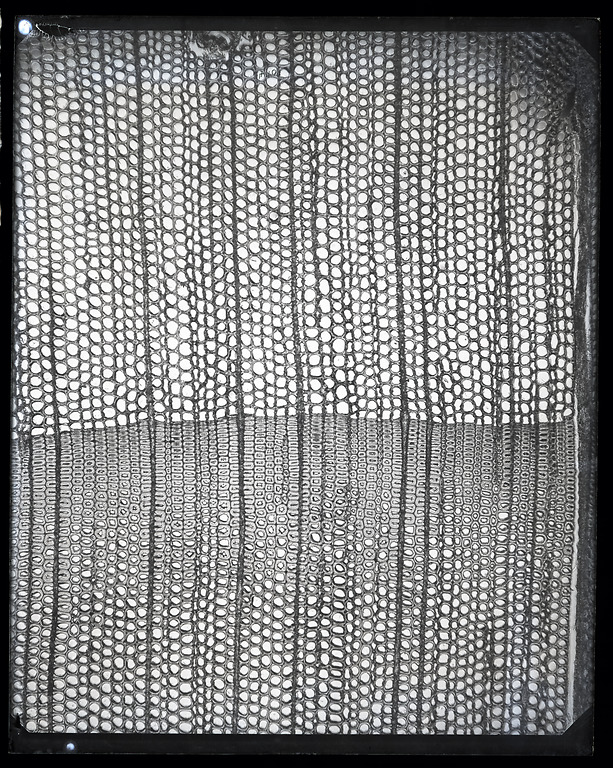 This post first appeared on the Smithsonian Institution Archives’ blog.

While Thomas W. Smillie is known as the Smithsonian’s first and chief photographer from 1871 to 1917, it is less known that his first and chief assistant, Miss Louisa Bernie Gallaher, was quite an accomplished photographer herself and is responsible for much of the work produced by the photographic laboratory of the United States National Museum (USNM).

Gallaher’s work in photomicrography and x-ray reproductions was highly regarded by the scientific community, and Smillie himself said, “I believe her to be the most successful woman photographer in the United States in scientific illustration.” In addition to her work in scientific photography, Gallaher also photographed living models, portraits, and museum objects. Whenever Smillie was away, the responsibility for managing Smithsonian’s growing photographic force was upon her. Smithsonian employees called upon Gallaher’s expertise on the history and art of photography for the development of Smithsonian’s first photography exhibition in 1913, which included a few of her own works.

While much of the work produced by the USNM photo lab prior to 1917 has, in the past, been credited to Thomas W. Smillie, for the simple fact that his is the only name really documented anywhere in our records pertaining to photography at that time, we are discovering a much richer history. We look forward to expanding credit to Louisa Bernie Gallaher for the magnitude of work she created while in the employ of the United States National Museum.