The year 2016 marks the 100th anniversary of the “Escadrille Américaine” or the Lafayette Escadrille. Created on December 6, 1916, the Escadrille (or “squadron”) holds a unique place both in END_OF_DOCUMENT_TOKEN_TO_BE_REPLACED 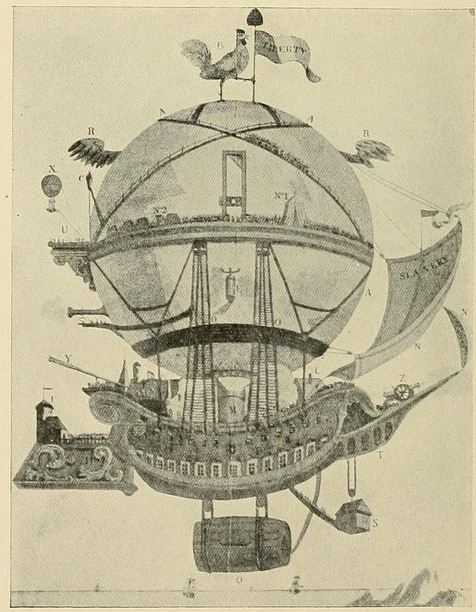 In the early 20th century, few things excited the public more than the development of mechanized flying machines.  Whether aircraft or dirigible, these machines were documented in the specialized and popular literature of the day.  The Smithsonian Libraries is committed to digitizing its special collection of rare books and journals on the invention and growth of aviation. Many of the tiles we’ve scanned and digitized to date are accessible through the Internet Archive.

END_OF_DOCUMENT_TOKEN_TO_BE_REPLACED

It’s December 17th — the anniversary of the Wright Brothers’ first machine powered air flight in Kitty Hawk, North Carolina.  In remembrance of that date 109 years ago, the Smithsonian Libraries is featuring The Wright Flyer: An Engineering Perspective by Howard S. Wolko and John David Anderson.  The online version of this 1987 Smithsonian Institution Press book is available via our Digital Library.

END_OF_DOCUMENT_TOKEN_TO_BE_REPLACED

S O S – Ships in distress shall use the following signal repeated at brief intervals:…—… The 1906 International Wireless Telegraph Convention established the signal as the call for a END_OF_DOCUMENT_TOKEN_TO_BE_REPLACED