No Wheat Chex, and other scientific issues of the 1960s

This is the first post in a two-part series.

Lawrence N. Huber devoted several pages of his journal lamenting the fact that the Navy vessel he was aboard had run out of Wheat Chex.  This comes from a young man who was out in the middle of the Pacific Ocean, banding thousands of often rather uncooperative birds, making observations of any type of fauna he came across in the Pacific Islands, and swimming in the ocean with open abrasions with the stated intention of attracting sharks.  All these things to write about (which he also does), but his main complaints revolve around food, the quality of it, the quantity of it, and the absence of it, as in the case of his beloved Wheat Chex.

END_OF_DOCUMENT_TOKEN_TO_BE_REPLACED

While working at the National Postal Museum (NPM) Library, we often stumble upon treasures that are waiting to be discovered. We find them in boxes of donations, tucked away on a shelf, behind cabinets, and underneath metal file drawers, but sometimes they are hidden in plain sight.

END_OF_DOCUMENT_TOKEN_TO_BE_REPLACED 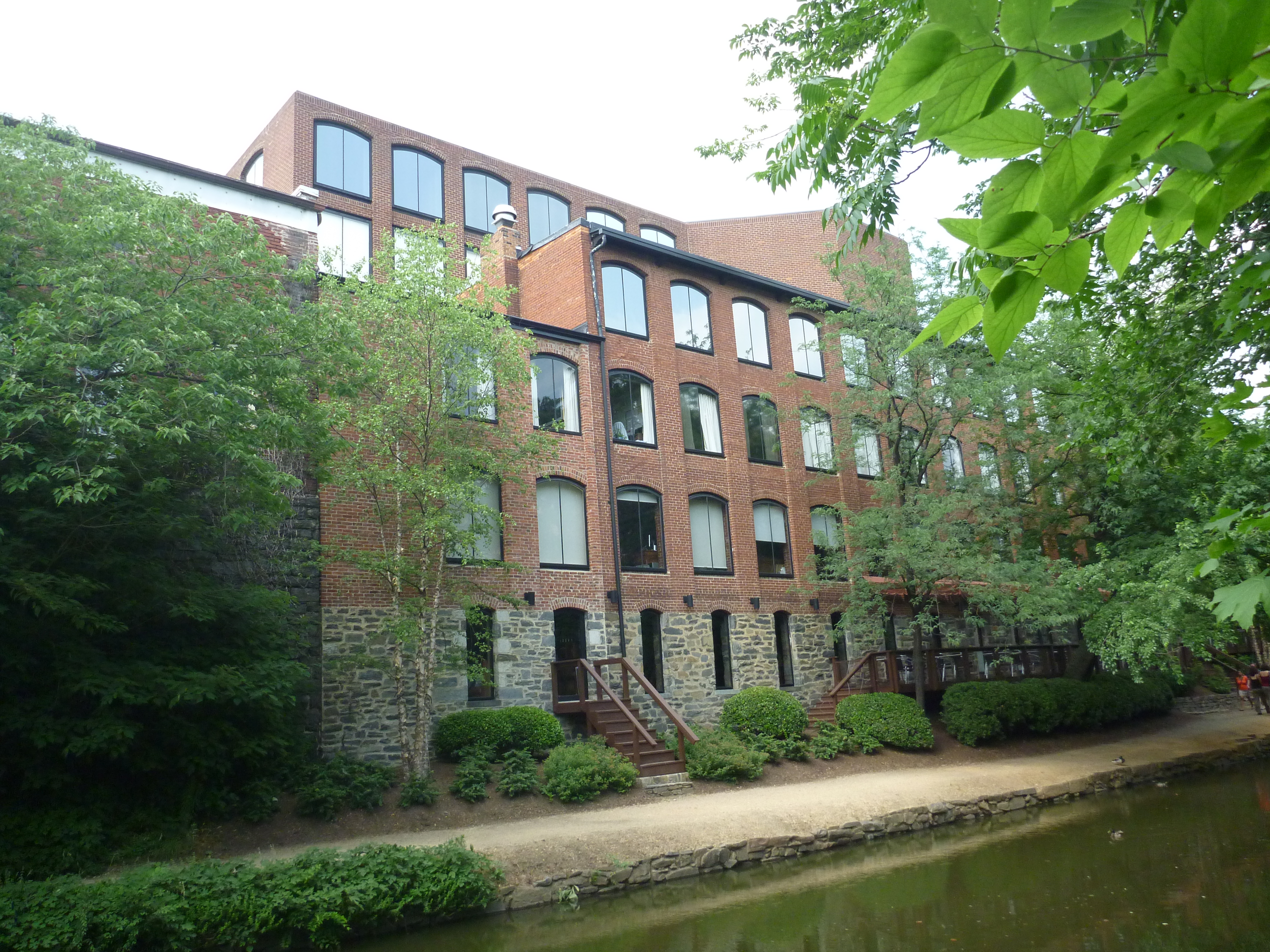 END_OF_DOCUMENT_TOKEN_TO_BE_REPLACED

Organizations which respond to the changing needs of their clients are the ones that survive well.  Here are two examples:

Shortly after General Motors began manufacturing cars in the early 1900s it created a unit (GMAC), which loaned money to car buyers and earned interest on these loans. Although known worldwide as an industrial powerhouse, eventually GM began earning far more profit from this money-lending operation than they did from auto sales. GM eventually sold the finance unit to pay off other debts.

A second example involves a much smaller company. Readers in the Mid-Atlantic region may remember Erol’s TV which started out in the 1970s repairing televisions and other electronics and later began renting video cassette players for home use. It wasn’t long before Erol’s began stocking VHS, Betamax and DVDs and became known primarily as a video rental store. They later sold the business to Blockbuster for $30 million. However the company continued to evolve in response to consumer demands, becoming an Internet service provider in the 1990s, competing with early ISPs like CompuServ, Prodigy and AOL.

END_OF_DOCUMENT_TOKEN_TO_BE_REPLACED

OneSearch – The Digital Front Door to Our Libraries

Not to brag, but we’ve got a pretty cool new research tool to show off:  OneSearch.

END_OF_DOCUMENT_TOKEN_TO_BE_REPLACED 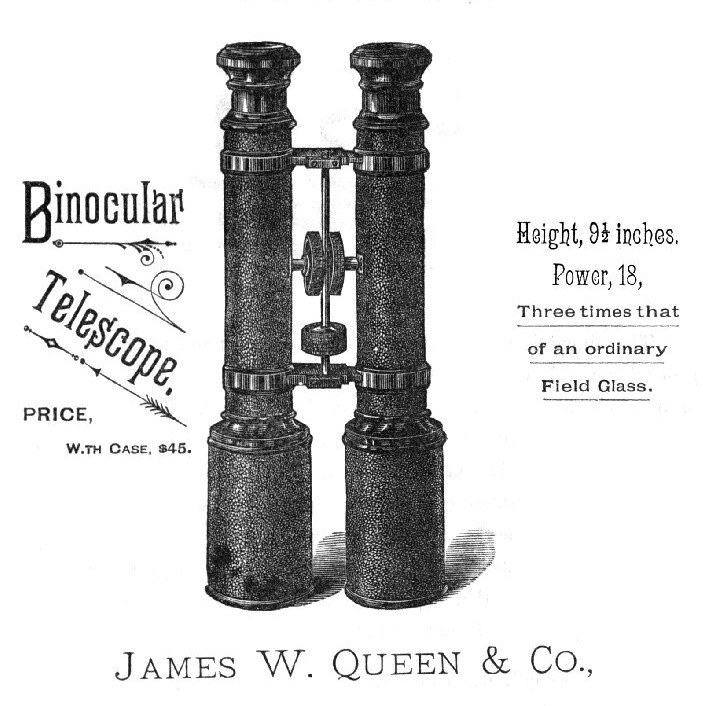 You’ve been using Google for years. In fact, you use it every day. And you always get tons of results, so you must be an expert searcher, right? Not so fast… Getting more results is not always helpful! Do you really have time to go through 264 pages to find what you want?

What you need are better results, which come from better searches. So here are some tips that work in most search engines and research databases to help you get better, on-target results.

END_OF_DOCUMENT_TOKEN_TO_BE_REPLACED

Even the most experienced scholars can find it difficult to keep up with new research in their fields. So much is being published in journals and online every day that it can be overwhelming. So I’ve put together a list of websites to help you wade through the rising tide of research. These resources are available free to anyone via the Internet and offer useful tools for discovering new research in a wide variety of subject areas.