The Biodiversity Heritage Library (BHL), headquartered at the Smithsonian Libraries, welcomes Washington University Libraries (St. Louis, Missouri) as a new member. The 14th member of the BHL consortium, Washington University Libraries will help identify and digitize historical science literature from its collections and add these to the BHL’s online holdings, where all materials may be accessed free by the public. 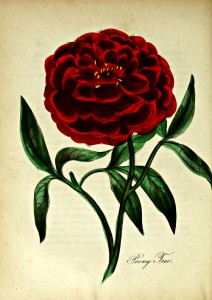 “The Biodiversity Heritage Library is the preeminent global repository for historic science literature,” said Martin Kalfatovic, BHL program director and associate director for digital services at the Smithsonian Libraries. “We are excited that the Washington University Libraries are joining us in building a vast information center that provides resources to researchers, students and anyone interested in biodiversity.”

The Biodiversity Heritage Library is the literature digitization component of the Encyclopedia of Life, a global effort to document all 1.8 million named species of animals, plants and other forms of life on earth. BHL is a consortium of major natural history, botanical and research libraries. BHL’s goal is to contribute to the global “biodiversity commons” by digitizing and aggregating the resources housed within each of the participating institutions, providing free and open access to the legacy literature that underpins the work of the natural science community. 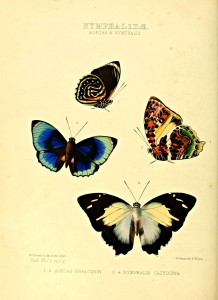 Beyond the English-language efforts, BHL-Europe was founded and includes 28 institutions that are working to digitize European literature. In addition, China, Australia, Brazil, and Africa have created national or regional nodes that may be accessed through the BHL portal.

Learn more about us and our collections.
END_OF_DOCUMENT_TOKEN_TO_BE_REPLACED