Alexia MacClain
1 Comment
The Garden: A Place to Learn and Experiment 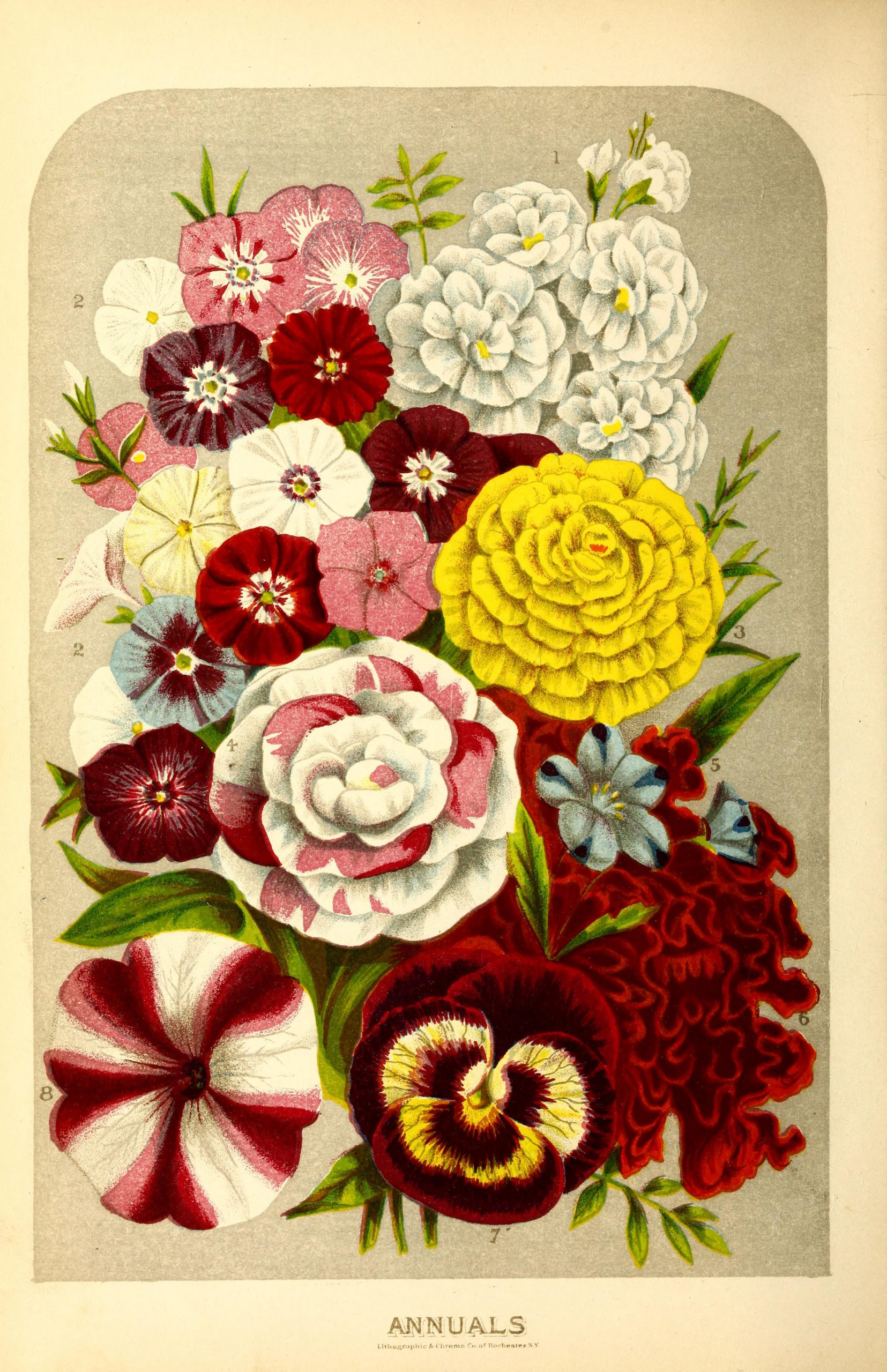 END_OF_DOCUMENT_TOKEN_TO_BE_REPLACED

When a book arrives in the Conservation Lab the first order of business is often detective work. The binding is examined to determine if it is original to the book, the paper is analyzed for clues to its origin, and scraps of paper or other ephemera enlighten us as to the provenance of the book. Recently, a particularly intriguing volume, Botanicon,  came to us from the Joseph F. Cullman 3rd Library of Natural History.

END_OF_DOCUMENT_TOKEN_TO_BE_REPLACED

Honolulu Calling: A Tapa Barkcloth Binding for a 1930 Phone Book from the Royal Hawaiian Hotel

The Smithsonian Institution Libraries recently acquired a telephone book. Big deal, you say? Ah, but this is a telephone directory for the territory of Hawaii, issued for the winter of 1930. For that reason alone, it’s fun to browse through, to see the old advertisements and daydream about living in the gorgeous Hawaiian Islands, back in the days when the entire list of businesses and households in the territory which owned telephones could be recorded in one slim volume.

But this isn’t just any old phone book. This particular copy belonged to the Royal Hawaiian Hotel in Honolulu, which opened in February 1927 on the spectacular Waikiki beachfront. Known as “the Pink Palace of the Pacific,” the Royal Hawaiian Hotel was one of the earliest luxury resorts established in this tropical paradise. The stylish décor featured at the Royal Hawaiian Hotel, inspired partly by the native crafts of the South Sea Islanders, exerted a lasting influence upon tourists from the mainland, who came to associate the good life in Hawaii with vivid patterns reminiscent of exotic plants, birds, marine life, sunshine, and ocean waves.

END_OF_DOCUMENT_TOKEN_TO_BE_REPLACED 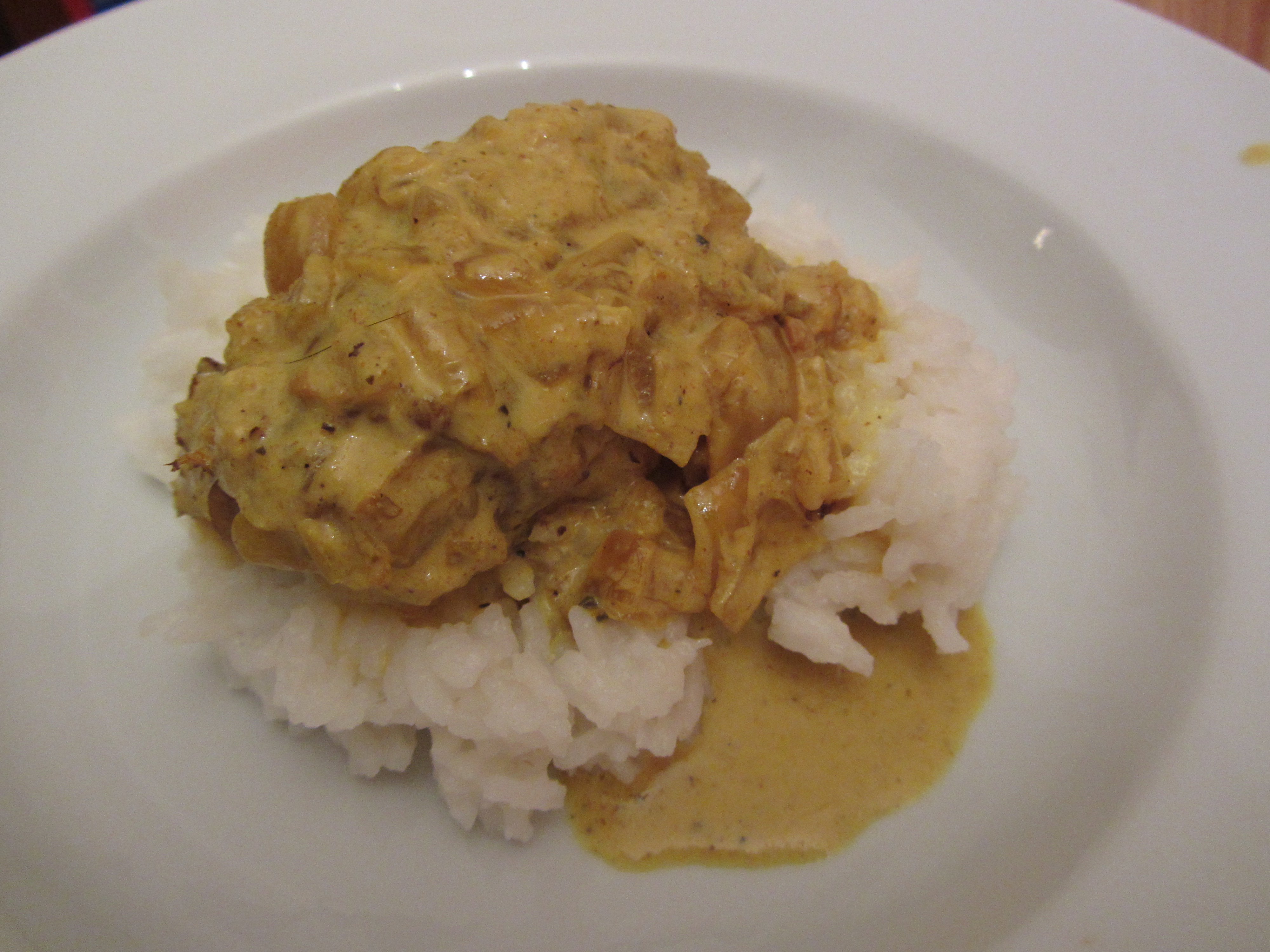 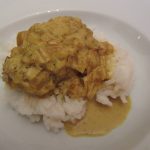 END_OF_DOCUMENT_TOKEN_TO_BE_REPLACED

The Fix: Illustrations of the Nests and Eggs of the Birds of Ohio 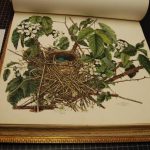 The Book Conservation Lab received a rush request to repair
a two volume set of “Illustrations of the Nests and Eggs of Birds of Ohio.” The set is to be displayed at a May 9th event with author Joy Kiser discussing her book “America’s Other Audubon,” chronicling the publication of this work.

END_OF_DOCUMENT_TOKEN_TO_BE_REPLACED

Zoology of the voyage of H.M.S. Beagle, under the command of… , 1839-1843, Plate 42. Amblyryuchus Demarlii [Iguana] The Libraries opened its new exhibition  Darwin’s Legacy in the National Museum END_OF_DOCUMENT_TOKEN_TO_BE_REPLACED

Would a fine 19th-century British lady be likely to shriek and swoon onto a fainting-couch upon seeing these images of monstrous-looking insects? Or would she eagerly pick up a paint END_OF_DOCUMENT_TOKEN_TO_BE_REPLACED