The Smithsonian Libraries salutes Dr. Nancy Knowlton, the Sant Chair in Marine Science at the National Museum of Natural History and senior scientist emerita at the Smithsonian Tropical Research Institute, who has received the 2016 Secretary’s Distinguished Scholar Award. The award celebrates excellence in all branches of Smithsonian scholarship by honoring the sustained achievement of one outstanding Smithsonian scholar each year.

END_OF_DOCUMENT_TOKEN_TO_BE_REPLACED

An Unexpected Find in a Trade Catalog from 1882

Recently while searching for furniture catalogs in the Trade Literature Collection, I came across something very unexpected. The Smithsonian Institution was mentioned in one of the catalogs.

END_OF_DOCUMENT_TOKEN_TO_BE_REPLACED

The charming world of Walter Crane

This post was written by Brittney Falter, a graduate student at George Mason University and social media intern at the Smithsonian Libraries.

Walter Crane was born on the 15th August, 1845 in Liverpool, England. His father, Thomas, was a portrait painter, which allowed Walter to take an interest in art as a child. He would often work in his father’s studio and gained knowledge and experience of the artistic world. After his father’s death, Walter was offered an apprenticeship with William James Linton at his engraving shop.[1]

END_OF_DOCUMENT_TOKEN_TO_BE_REPLACED 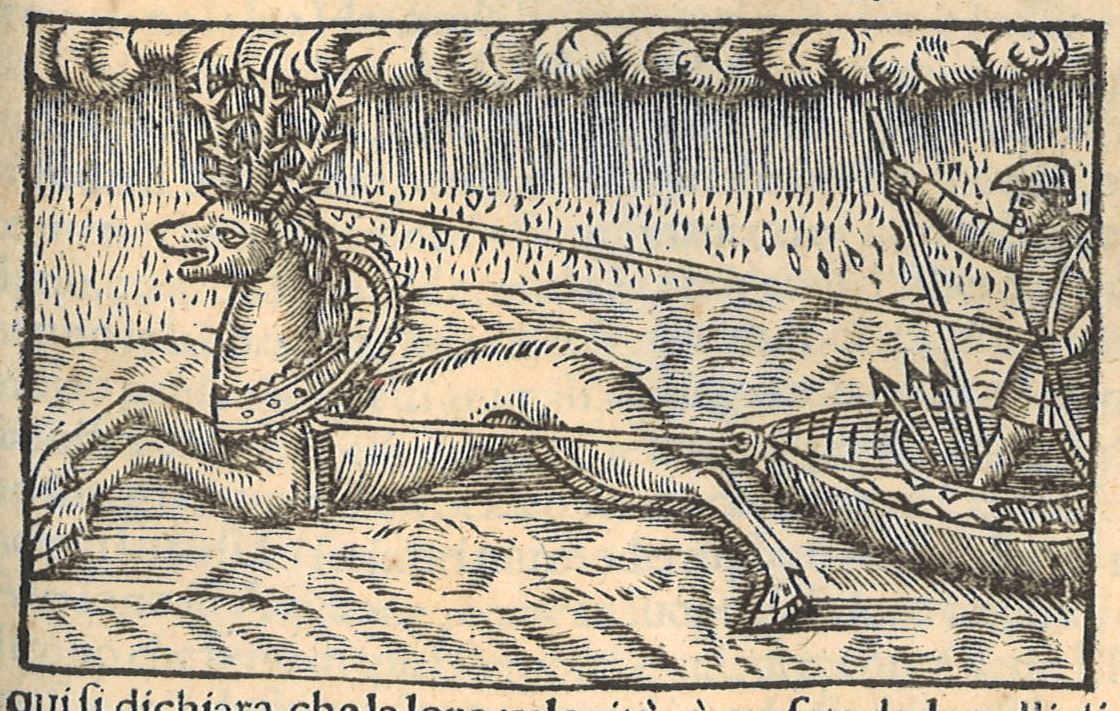 END_OF_DOCUMENT_TOKEN_TO_BE_REPLACED

In conjunction with the exhibition “Hard-edged, Bright Color: The Washington Color School” at the American Art and Portrait Gallery (AA/PG) Library, the blog will be exploring the group of color artists to accompany the exhibit running until late spring. We’ll be exploring three of the “first generation” Washington Color School artists: Thomas Downing, Howard Mehring, and Paul Reed.

END_OF_DOCUMENT_TOKEN_TO_BE_REPLACED

On the eastern coast of Florida, about 120 miles north of Miami, there is a very special research center: the Smithsonian Marine Station at Fort Pierce. It serves as a field station specializing in marine biodiversity and Florida ecosystems, especially that of the Indian River Lagoon – one of the most biologically-diverse estuaries in North America. The center is a destination for scientists around the world who are interested in studying the extraordinary biodiversity in the area as well as ocean and coastal processes at large.