In conjunction with the recently opened exhibition “Igniting Artistic Consciousness: Ephemera of Twentieth Century Instructors of the Art Students League of New York” produced by Michelle Ibarra at the American Art and Portrait Gallery (AA/PG) Library, the blog has been exploring themes and artists featured in the exhibit, which will be on display through December 2017. Interested in the Art Students League and participating in Wikipedia? Join us for the Art Students League Archive Edit-a-thon in our library on September 29th.

At the Art Students League of New York, many previous and current instructors are former students, a testament to their love for the school and their belief in the open environment it fosters. Often, instructors wanted to build on the legacies of their own mentors. Two such students-turned-instructors are Marshall Glasier and Robert Cenedella, both of whom studied under George Grosz and carried on his mantel in their own classes.

Associated with the Berlin Dadaist in the 1920s and early 1930s, George Grosz’s socially satirical work made it increasingly dangerous for him to remain in his native Germany. He had already been arrested several times in the 1920s for critiquing the Weimar Republic.  His last arrest in 1928 for blasphemy after publishing the portfolio Hintergrund was not resolved in court until 1931.  When the Art Students League invited him to be an instructor the following year, he took the opportunity to flee the increasingly volatile political climate and immigrate to the United States. His appointment as a League instructor was controversial, coming at a time when the administration had just decided to invite European artists to teach. However, he soon became a beloved instructor at the League, where he taught off and on for many years until his death in 1959. Marshall Glasier and Robert Cenedella carried on the spirit of their former instructor’s classes in their own instruction.

Marshall Glasier came to New York from Wauwatosa, Wisconsin in 1930 and enrolled at the Art Students League. He studied for five years under Grosz, who became a great friend of his and extolled his draftsmanship, before Glasier went to work under the Works Progress Administration. In 1957, he came back to the League to teach and in 1958 took over Grosz’s usual drawing class. Like Grosz, he focused his classes on the drawings and ideas of the great masters. In the classroom, he emphasized proper line and form as essential for good drawing. Glasier took and refined Grosz’s large format life drawing technique for his own work and in turn passed it down to his students, including Robert Cenedella.

Cenedella met Grosz in 1957 at just sixteen years old. He had just been expelled from the High School of Music and Art in New York for a satirical essay he wrote about the school’s atomic bomb drills. He attended the Art Students League, helping fund his tuition by selling “I Like Ludwig” buttons at a time when Rock-N-Roll and Elvis were all the rage. Studying under Grosz at the League, he was happy to have an instructor who emphasized the development of technique before the development of self-expression. According to Cenedella, his years studying with Grosz were his most formative. After Grosz departed, Cenedella continued at the League under Glasier.

In 1988 Cenedella, following in the footsteps of Grosz, assumed the instructor chair. Cenedella still holds that position today, emphasizing the influence Grosz had not only on his art but also on his teaching. In his classes, he passes on to his students much of what he learned from his mentor: the importance of good drawing, evolving your own personal style but only after developing your technique, and always questioning society while still looking for the positive as an artist.

—“Igniting Artistic Consciousness” was produced by Michelle Ibarra. Michelle was a 2017 Katzenberger Art History Internship Award recipient, and completed her internship at the Smithsonian American Art and Portrait Gallery Library. 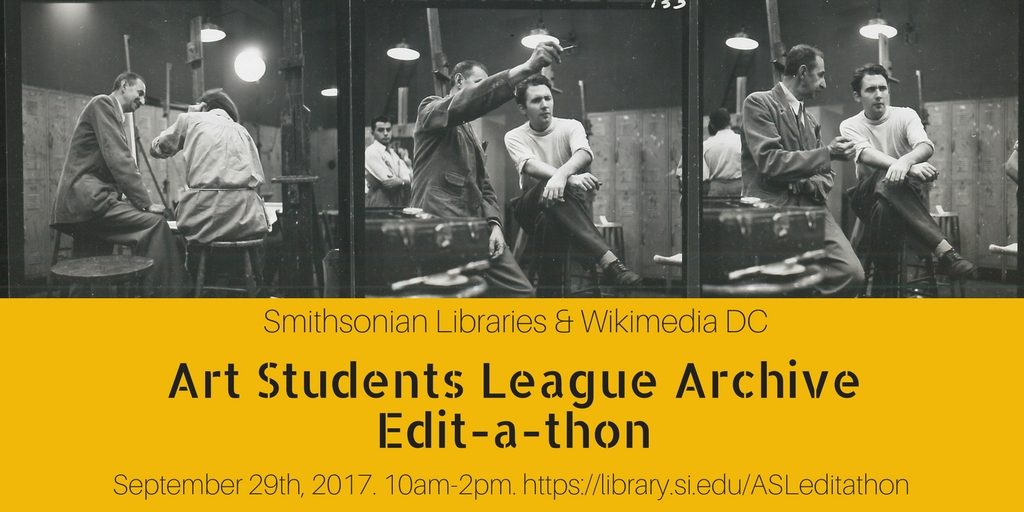