This Arbor Day:  read a poem, sing a song and plant a tree! 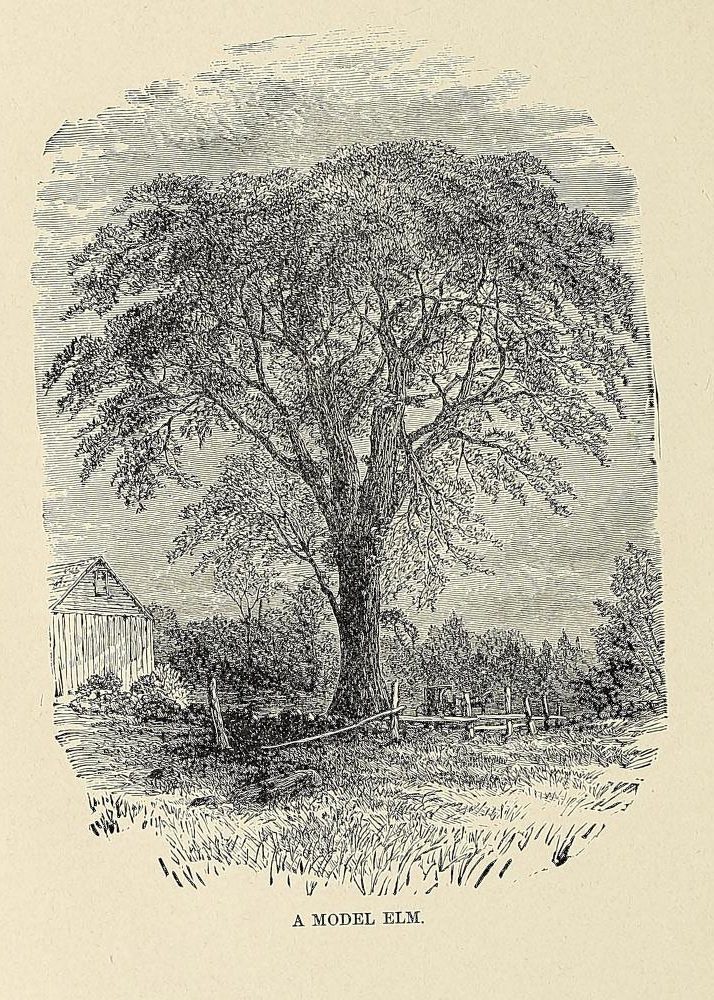 Surprisingly, the first Arbor Day was not held in a heavily forested part of the United States, but in Nebraska, known for its treeless prairies.  In 1872, J. Sterling Morton, organized the first Arbor Day near his home in Nebraska City, with a very large tree planting.   Mr. Morton, a 19th century tree hugger, had already planted several rare varieties of trees on his 160 acre estate.  Also, there were practical reasons to plant trees.  Trees provided fuel, shelter against wind and rain, and wood for homes for settlers to the newly admitted state to the Union.

Now, Arbor Day is celebrated in all 50 states and the District of Columbia during the month of April.  The current organization behind Arbor Day, the Arbor Day Foundation,  has established the Time for Trees Initiative to promote the planting of 100 million trees by the holiday’s 150 anniversary in 2022.

Charles Skinner was not only an educator, but a member of Congress for the 22nd District of New York from 1881 to 1885.  After serving in Congress, he went back to being an educator, holding the position of State superintendent of public instruction in New York from 1895-1904.

Our library holds the second edition, published in 1896.  The book is filled with poems, some by famous poets such as Henry Longfellow and Ralph Waldo Emerson, and many by lesser known poets; poems written specifically by the authors for Arbor Day.  There are musical scores with the lyrics and music and, of course, examples and suggestions for tree planting programs.

This book has now been digitized and made available in the Biodiversity Heritage Library and is also listed in our Year of Music Research Guide under the Music in Science section.