Through the Wringer: Laundry in the Late 19th Century

Alexia MacClain
1 Comment
Through the Wringer: Laundry in the Late 19th Century 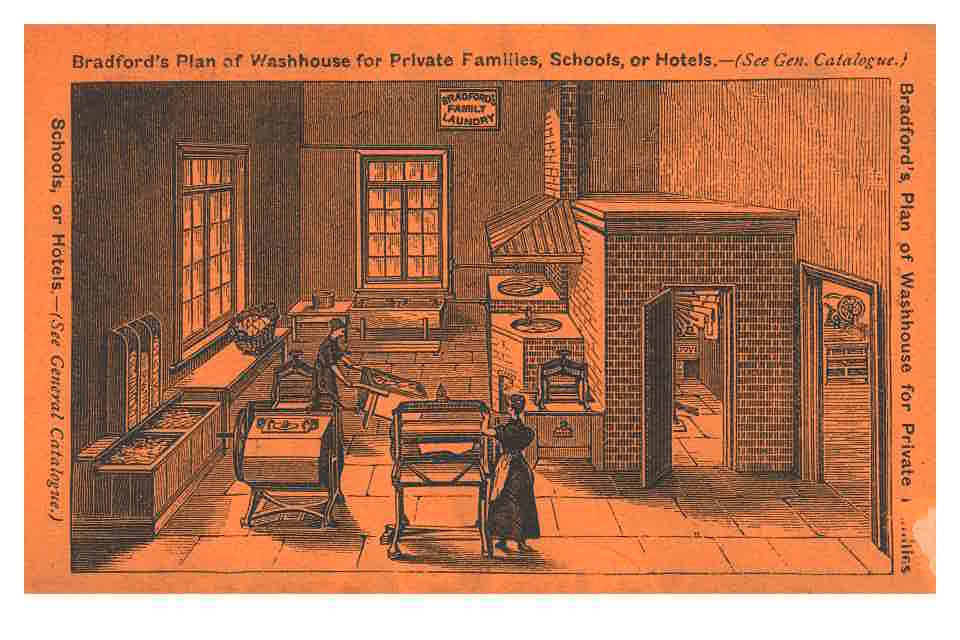 Washing clothes is a common, everyday task, and modern washing machines and dryers have made this chore much quicker. With the aid of the Trade Literature Collection, let’s go back to the late 19th Century for a small glimpse into the types of machines they used for laundry back then.

END_OF_DOCUMENT_TOKEN_TO_BE_REPLACED 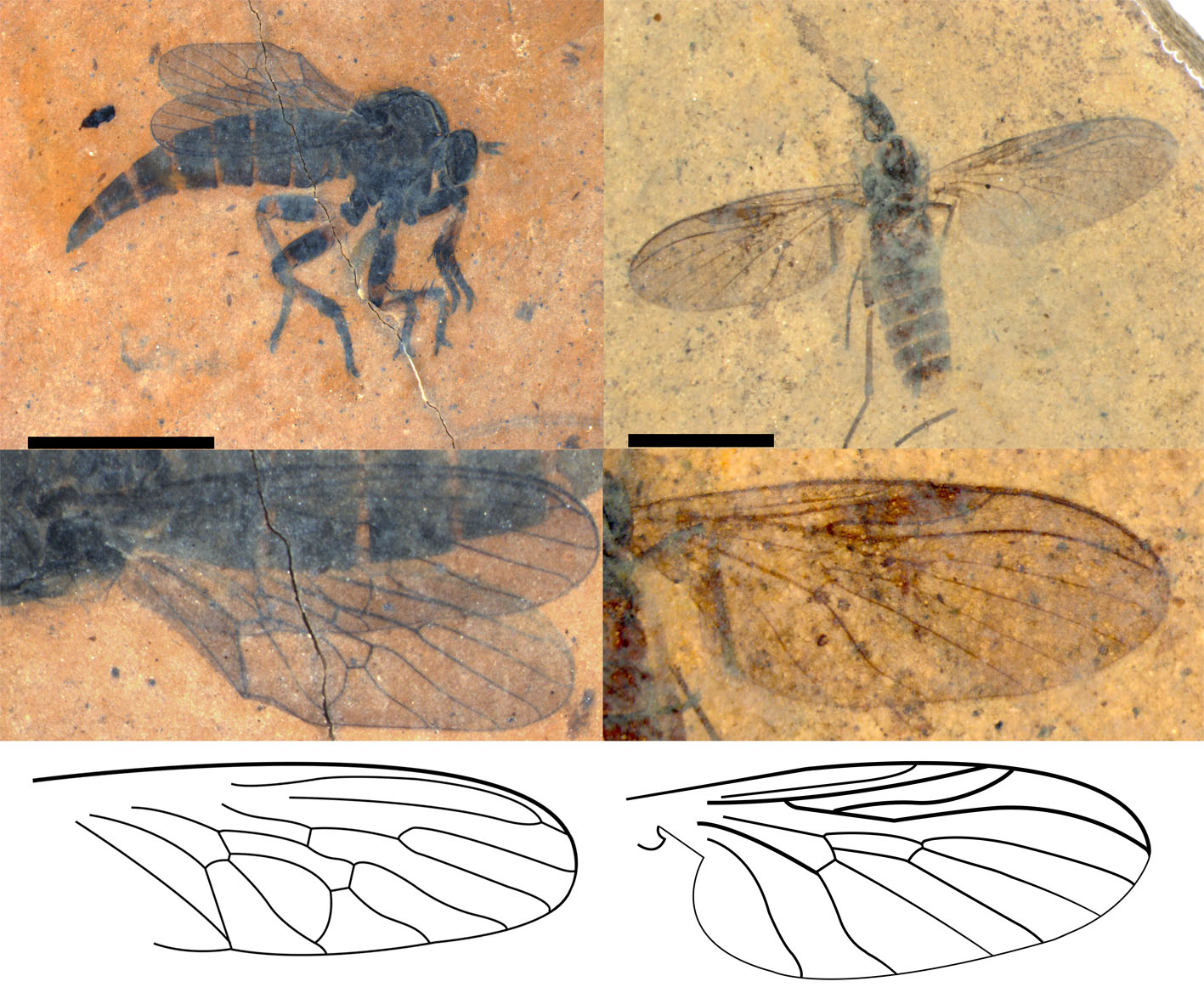 This post was written by Marni Libby, a student of linguistics at Syracuse University and a Summer 2019 intern at the Vine Deloria Jr. Library, National Museum of the American END_OF_DOCUMENT_TOKEN_TO_BE_REPLACED

Mosquitoes and Mauve: a story of scientific discovery and the British Empire

Amanda Landis
Leave a Comment
Mosquitoes and Mauve: a story of scientific discovery and the British Empire 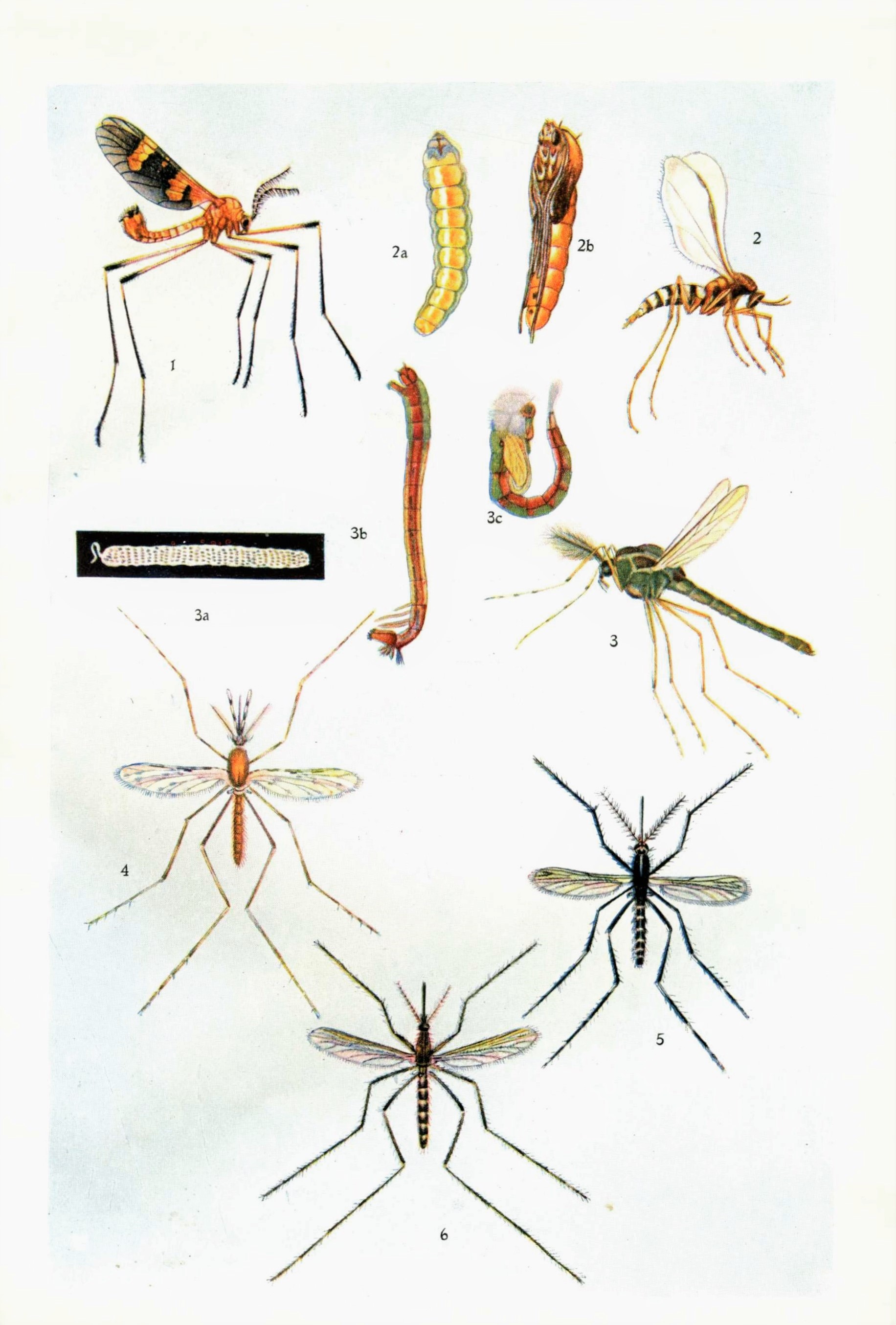 It is a truth universally acknowledged that of all creatures, great and small, the mosquito is the absolute worst. It is the most deadly species on the planet, killing over END_OF_DOCUMENT_TOKEN_TO_BE_REPLACED 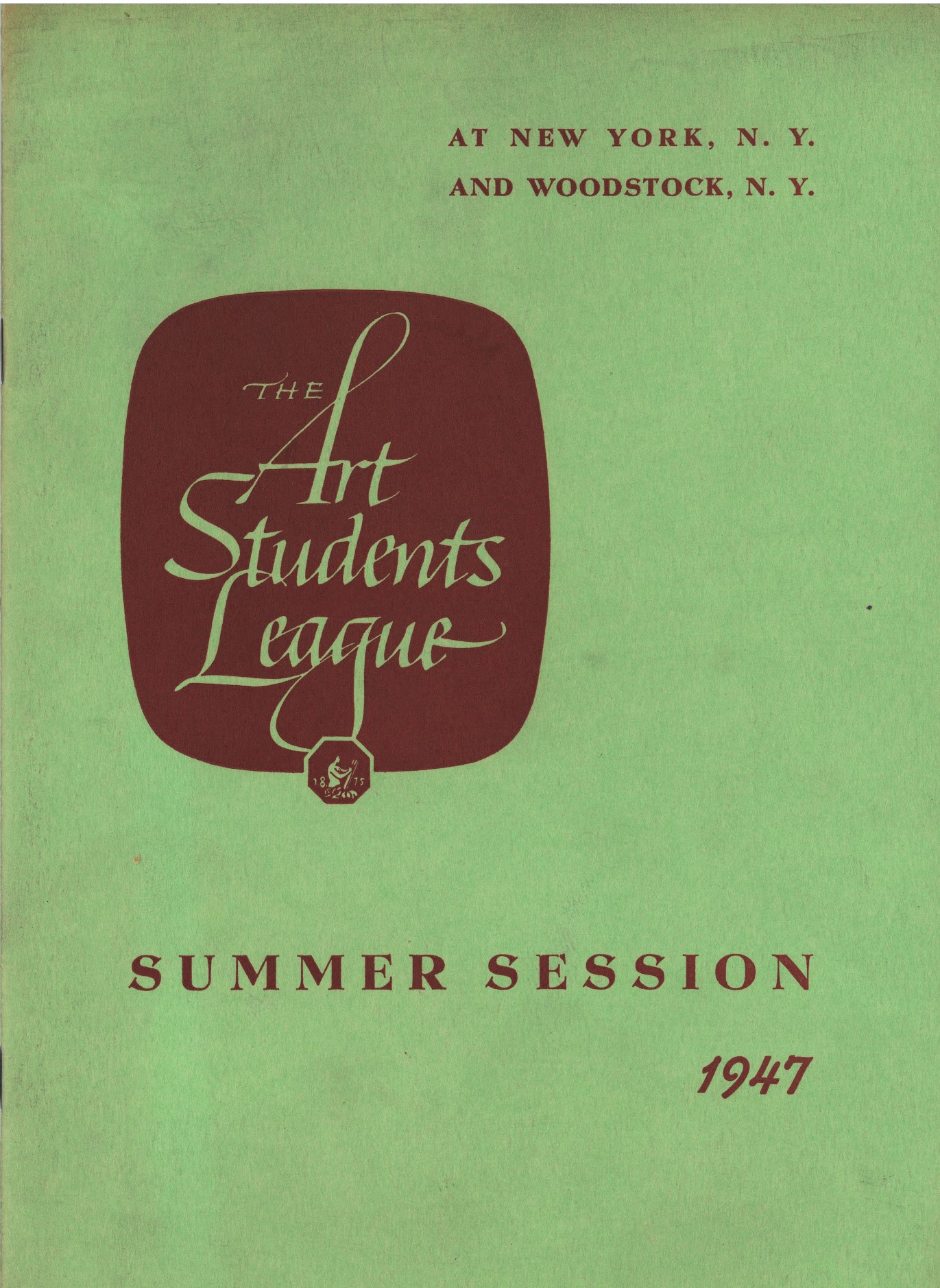 August 2019 will mark the 50th anniversary of the mother of contemporary music festivals: Woodstock. Held over three days in 1969, the festival featured three-days of performances for folk and rock artists like Joan Baez, Janis Joplin, and Jimi Hendrix.  The legacy of the festival was cemented by the Woodstock documentary and a song of the same name by folk luminary, Joni Mitchell.  That’s a lot of talk about Woodstock when the festival wasn’t actually held there.  Woodstock the event was actually held in Bethel, a neighboring town in upstate New York. Woodstock itself wasn’t even considered as a site for the festival. According to Woodstock the Oral History (1989) the only connection between the concert and the town is that the event’s promoters originally considered building a music studio in Woodstock, NY and incorporated under the name Woodstock Ventures. So what about the other Woodstock? Though it didn’t host the eponymous music festival, Woodstock, NY had been home to a thriving art colony since the early 1900s.

END_OF_DOCUMENT_TOKEN_TO_BE_REPLACED

DC, ALA and the Smithsonian: An Intern’s View

Erin Rushing
Leave a Comment
DC, ALA and the Smithsonian: An Intern’s View 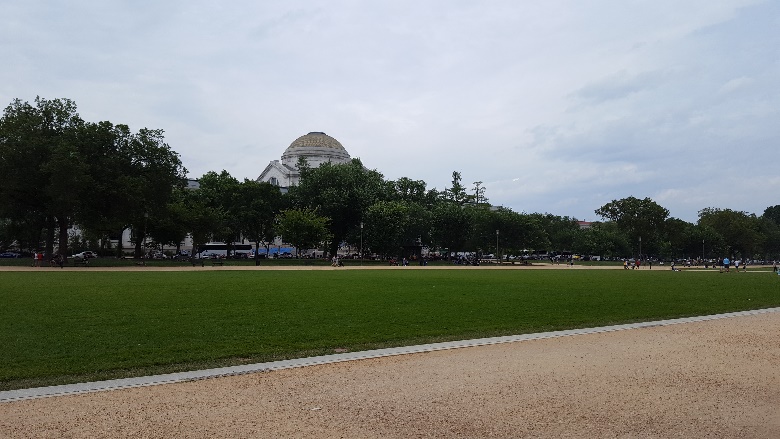 This post was written by Autumn Raw, recent graduate from the University of Puget Sound and summer intern in Discovery Services. D.C. is one of the very few cities that END_OF_DOCUMENT_TOKEN_TO_BE_REPLACED

The Smithsonian Libraries invites you to the third in a series of talks related to our newest exhibition, Magnificent Obsessions: Why We Collect: Beyond Brontë: The Essential Act of Collecting Books END_OF_DOCUMENT_TOKEN_TO_BE_REPLACED