Early 20th Century Chocolate and the Machines That Made It 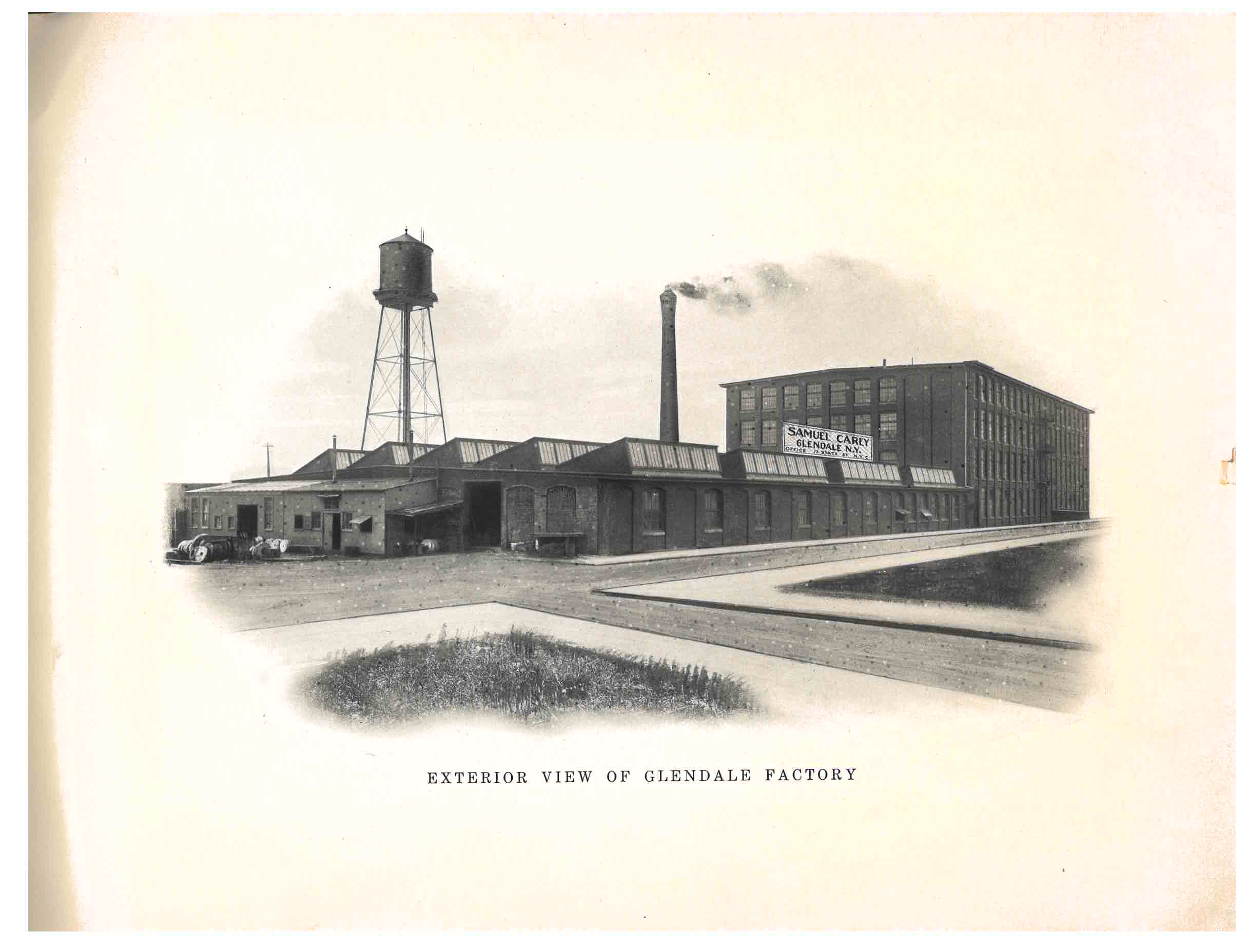 October might bring to mind costumes, pumpkins, treats, and candy. But have you ever wondered how all that chocolate is made? What types of machines are used? Let’s travel back to the early 20th Century to learn more about some of those chocolate-making machines.

This trade catalog is titled Samuel Carey Chocolate Machinery (circa 1915) by Samuel Carey. It includes machines for various steps in the chocolate-making process, such as roasters, melangeurs, mixers, refiners, coating machines, and more.

One machine was the Cocoa Bean Roaster. According to this catalog, there were several ideas in regard to roasting cocoa beans. It explains that some at that time felt slow roasting was best “to maintain the flavor of the cocoa” while others preferred rapid roasting. There were also preferences on whether steam should be allowed to escape or not during the roasting process. Samuel Carey built roasters that were capable of both rapid or slow roasting and the ability to control the escape of steam for either moist or dry roasting.

The Model Cocoa Bean Roaster which produced a moderate output is shown below. Due to the arrangement of the agitators within the drum of this machine, the batch was “constantly and thoroughly mixed.” This, as explained in the catalog, produced a uniform roast of the cocoa beans. It was also possible to test the beans at any time during the process.

The 60 Inch Revolving Bed Melangeur accomplished the job of heavy paste mixing. As the catalog explained, its purpose was “to amalgamate the Cocoa Liquor and sugar together in such a form as to be received by the Finisher.” This particular melangeur (below left) included granite rolls and a granite bed. A handy feature was its deep pan. The inner, or revolving pan, extended upwards to within about 1 inch of the outer shell. This created a deep pan to prevent materials within the pan from spilling over the edge and creating waste. Underneath the pan was a large coil of pipe for heating.

Though this catalog recommended the Revolving Bed Melangeur for paste mixing, Samuel Carey also sold the Chocolate Paste Mixing Machine, illustrated below. It had the ability to create a heavy paste and was available in two sizes, a capacity of either 500 pounds or 1000 pounds.

Another section in this catalog refers to the process of refining and developing. It explains, that by these terms, they mean amalgamating, smoothing, and eliminating moisture which is especially important for confection with a finish, stroke, or ornament. One of the machines used for this process was the Nine Foot Coating Refiner, illustrated below. It had a capacity of 6500 pounds per batch.

As explained on the page shown below, the company of Samuel Carey worked in collaboration with Mr. Smith to build the Smithstroke Patented Coating Machine. The goal was to build a coating machine that would produce the same type of product previously done by hand. The machine was completely automatic, from the beginning, when material was placed on it, to the end, when goods arrived in the hands of the packer who prepared the chocolates for shipping. Shown below are several photographic reproductions of chocolates that were made on the Smithstroke.

Samuel Carey Chocolate Machinery (circa 1915) by Samuel Carey is located in the Trade Literature Collection at the National Museum of American History Library. Looking for more candy-related literature? Take a look at this blog post about W. Hillyer Ragsdale’s correspondence courses from 1922 which taught students how to make and sell candy.